THE BEST SMARTPHONE-FLAGMAN IN THE WORLD? 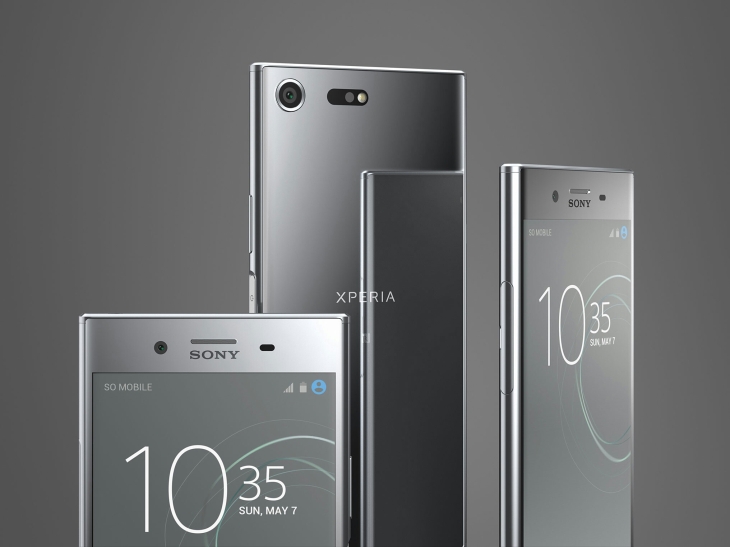 ​
This is a new smartphone from Sony, which was introduced in early 2017 at an exhibition in Shanghai. This smartphone did what the others have not done … it stepped forward … it’s a completely new smartphone … But it’s all in order.

​
It seems to me that this is one of the best smartphones of 2017. Its screen is 5.5 inches, 8-core processor snapdragon 835 (one of the few smartphones that uses this processor), there is also a graphical and accelerator Andeno 7.1.1. The operating memory is 4 GB, the built-in memory is 64 GB. Supports micro SD up to 256 GB. Still there is a slot, which is removed and without any adaptations, it’s enough just to hack. The camera is 19 megapixels, the front one is 13 megapixels. Battery for 3200 MAh, has two speakers, on the power button there is a fingerprint scanner. The design is very beautiful. The entire smartphone is made in the glass burned-eye 5, and the smartphone is protected from moisture and dust.

​But its main feature is the camera, which shoots 960 frames per second! No one else had this. It can shoot in slow motion and in HD format.

​
This smartphone is quite acceptable for its rather large price. It can be safely called the flagship smartphone and one of the best in the world for 2017. He’s really very classy.