THE MOST HUGE LINER IN THE WORLD? 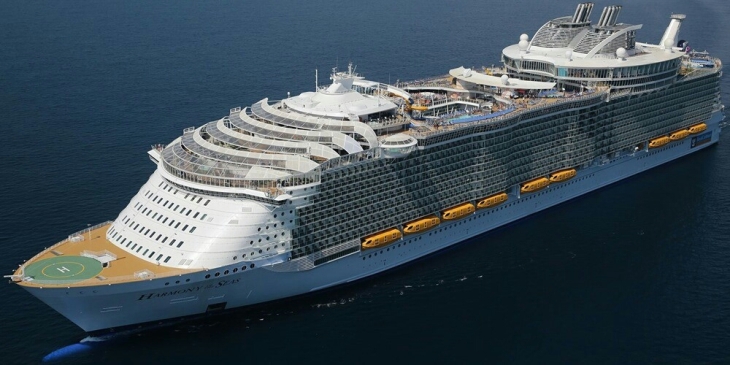 ​
It is the world’s largest cruise liner. It was built at the shipyards of Finland, and now belongs to the Royal Carribien. Its length is 362 meters, which is two meters more than its predecessor. The height is 62 meters, and the width is 66 meters.Production began in 2012, and it was launched in 2015 and its first route was performed in 2016.
The vessel is capable of accommodating more than 6,000 passengers and 2,200 crew members.

Also there are swimming pools, water parks, fields for tennis, golf, cinemas, even there is a huge garden that has been recreated as natural. Practically everything is there.

The cabins are of different types: from ordinary rooms to royal suites. Luxury rooms occupy two decks. They are also called Loft Suites.

Now the liner offers a 7-night cruise on the Caribbean Sea. Starting at the port in Florida.